User registration is disabled in this demo.

Please enter your username or email address. You will receive a link to create a new password via email.

Where to Dine in Madison County 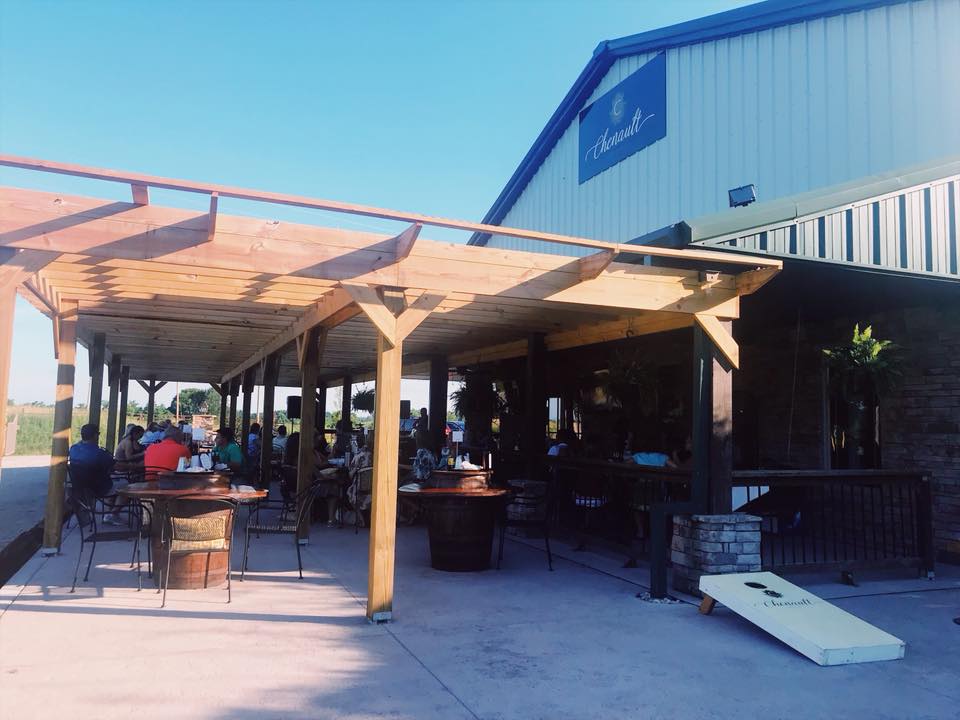 It’s a love story, really. Which is how all good stories begin.

And so it is with Chenault Vineyards—the lovechild of proprietors, and husband and wife team, Becky and Ed Chenault. The Chenault Family has a combined wealth of professional experience in luxury properties and restauranteurs, and Chenault Vineyards represents the marrying of their complementary talents, in a place they love—the rolling green hills of Central Kentucky.

Here they have brought together a team of hospitality pros who share their love of this place. A farm family. A vineyard ripe with people who love people and love what they do—ready to welcome you.  [See their menu]

FREE Movie in the Park in Richmond

FREE Movie in the Park in Richmond

The Richmond Parks and Recreation department hosts free movies for the public multiple times a...

This site uses Akismet to reduce spam. Learn how your comment data is processed.

Ready to Get Started?

Ready to Get Started?

We want this to be easy on you, which is why our resident portal is convenient, accessible, and simple to use. Log on wherever and whenever you please and access your virtual apartment community. Make an online credit card ACH payment, create online services and concierge requests. Your new neighborhood is at your fingertips!